WCG is the global esports Olympics. After disappearing in 2013, WCG has returned in 2019 to Xi’an, China. The new WCG is no longer just tournaments, but rather a festival that all fans of esports can enjoy. Various programs were prepared to merge games and entertainment through a festival, including a music festival, an esports conference, a cosplay contest, and more. For one of these programs, cosplayers from around the world attended WCG, cosplaying as game characters and adding their own flavor to the event.

EIDETIC Marketing, the global branding & experience agency, created the cosplay program to provide WCG attendees a pleasant experience. With the help of the Korean cosplay agency, COSIS, we were able to recruit world famous cosplayers. Along with securing the world’s number one cosplayer, Alodia, we also reached out and started finding local Chinese cosplayers. These events were held on the plaza stage, where the WCG cube LED screens stood as a symbol above the event. 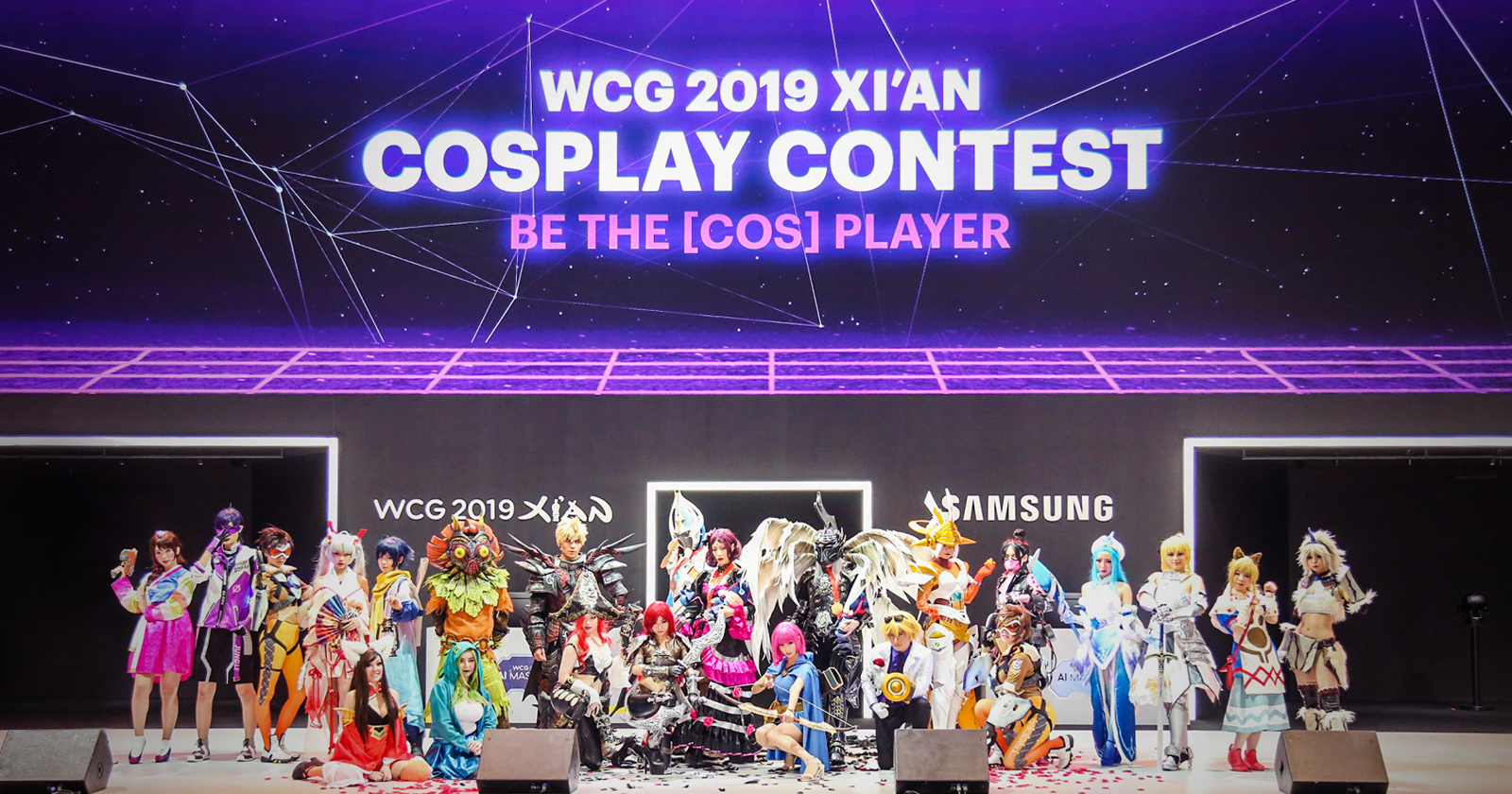 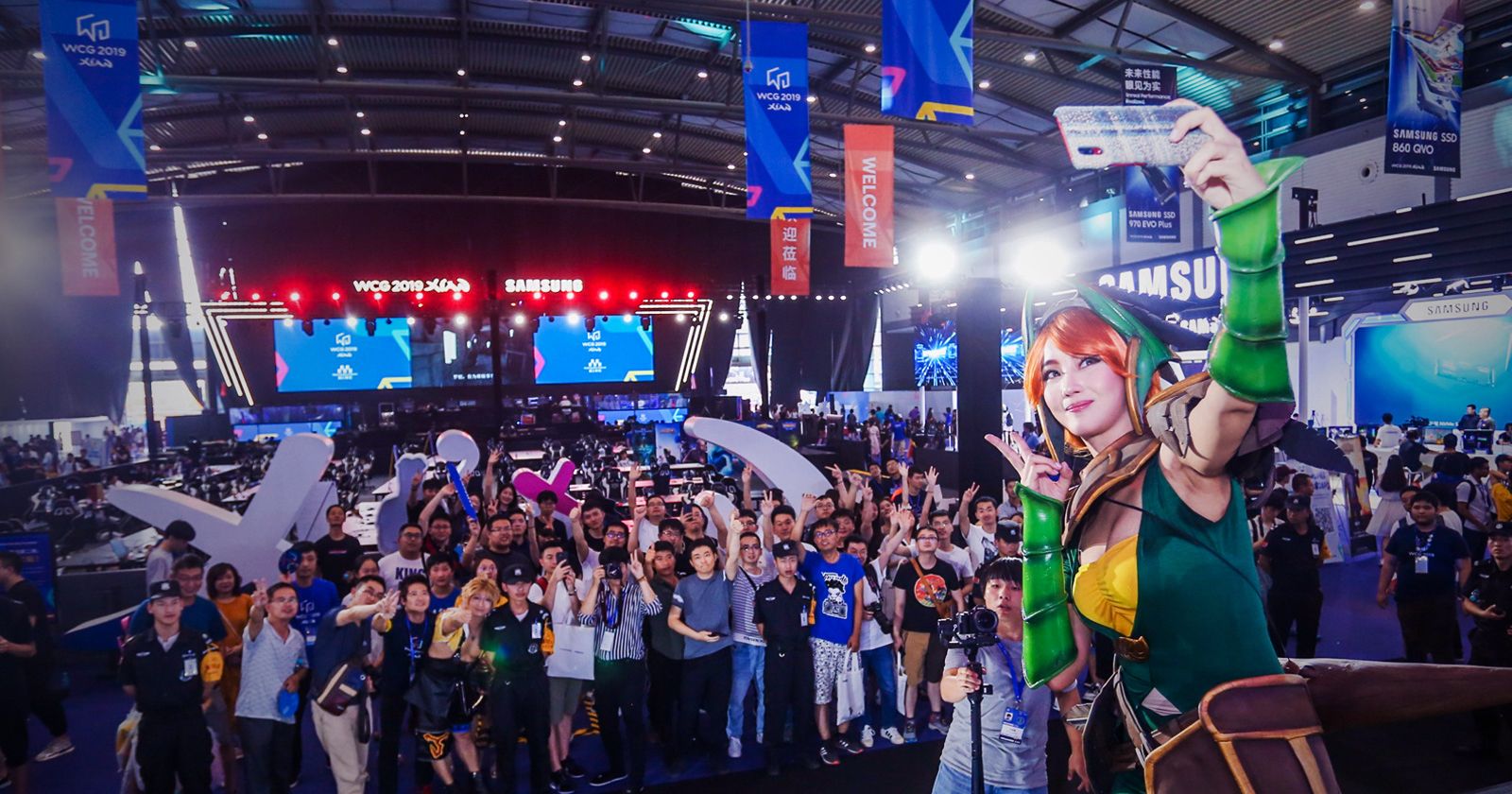 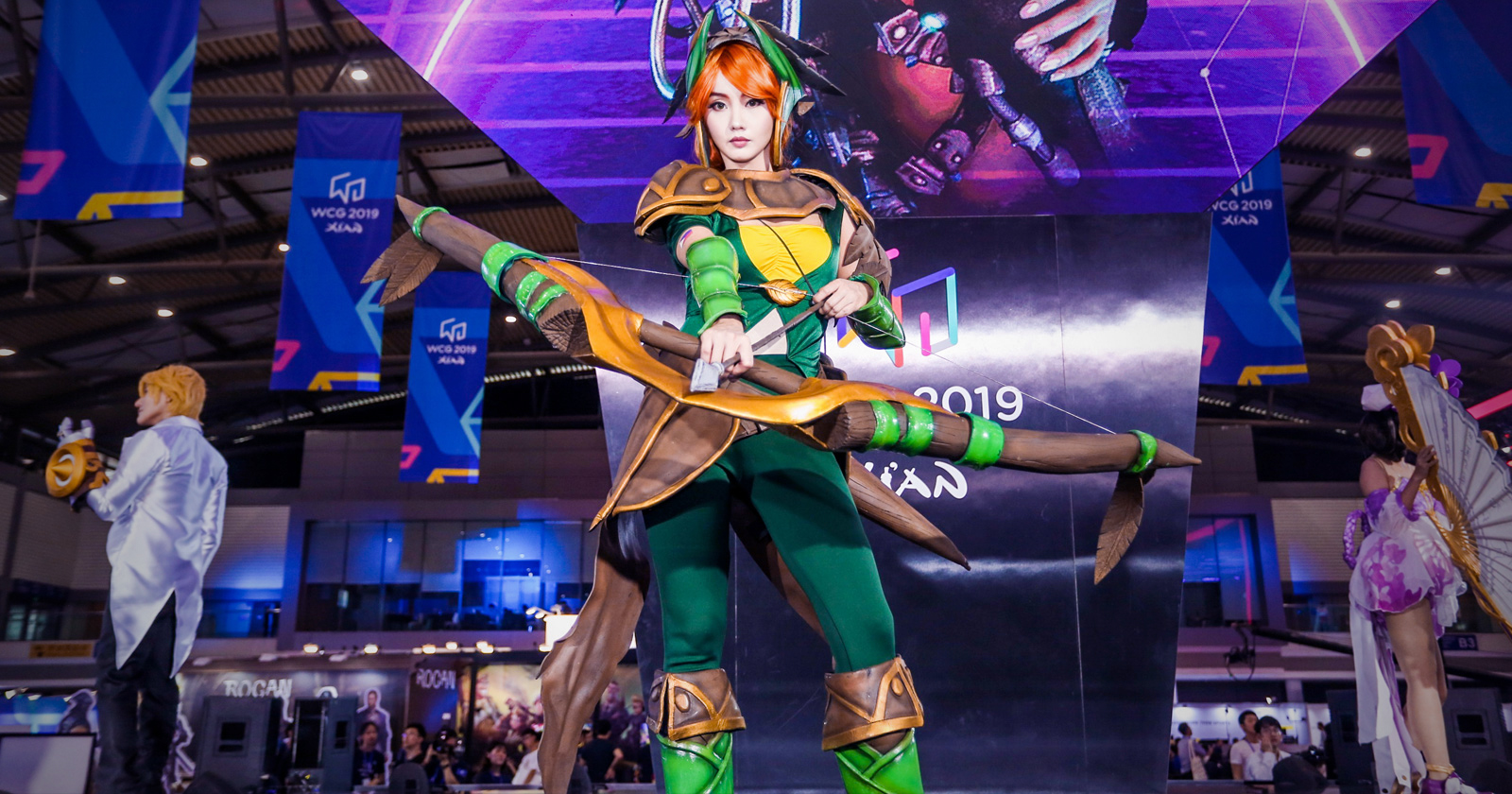 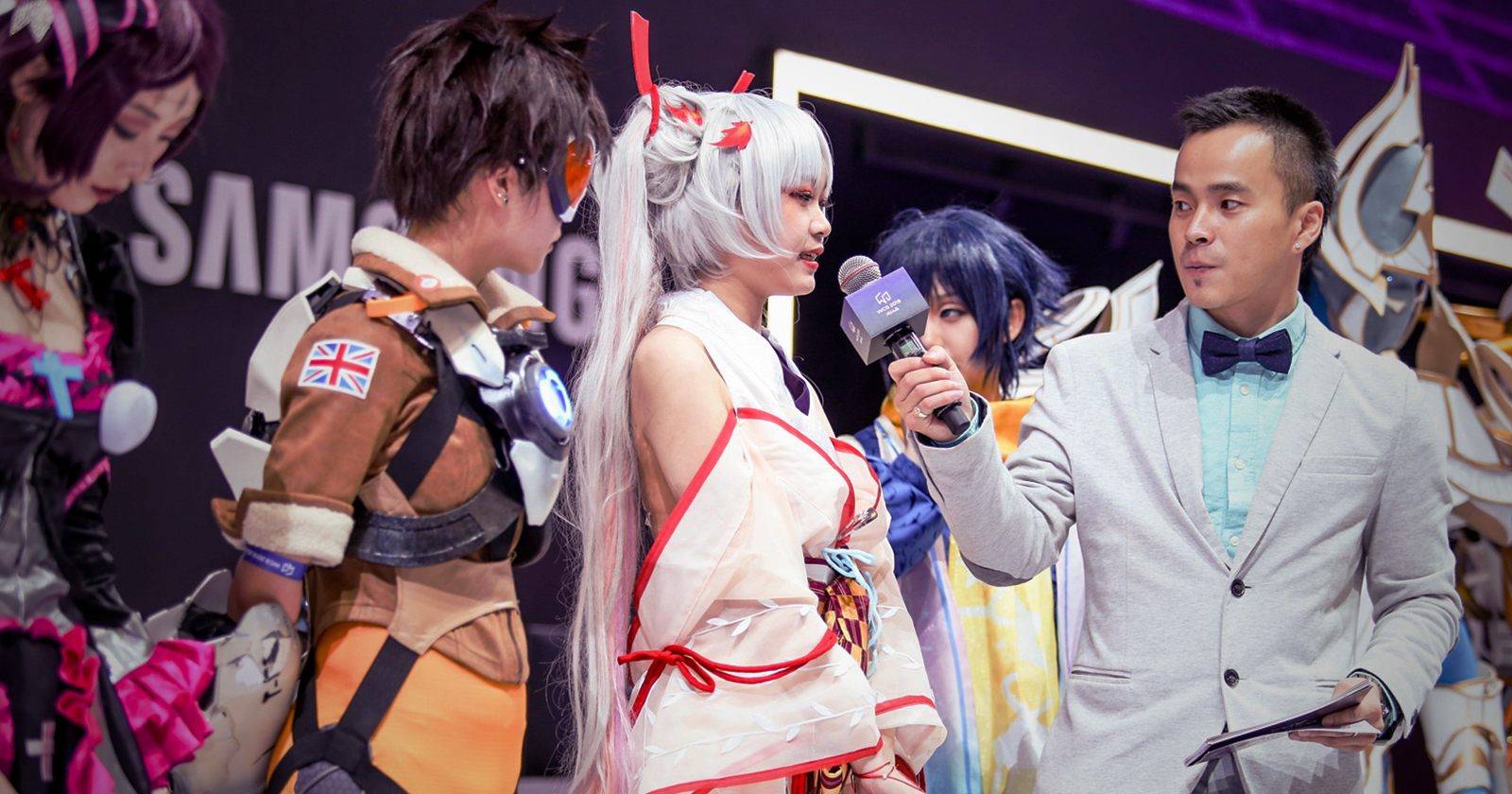